We’re running a special pre-order deal! What does that mean? You pay a discounted price right now which gives you the full game on release and supports the development of Nadir. You also IMMEDIATELY GET access to all the previous and future demos (which, full disclosure, were free but aren’t available anymore), to exclusive artwork from the making of Nadir, and more surprises in the future.

TWIST ON A TURN SYSTEM. 🔥
A Threat Counter shows how much time is left before the enemy turn starts. Each character’s card subtracts from the Threat Counter, so choose your cards carefully at the right time.

MODDING SUPPORT. 🛠️
Devil’s in the detail and that’s why Nadir offers a built-in, extensive modding support for those who want to expand the world of Nadir and imprint their twisted fantasies onto every inch of the game.

CHARACTER-BASED DECK BUILDING. 🔥
Each character on your team contributes to your main deck, find synergies between each Sinner's cards and build a dream (or nightmare) team.

CONTROL YOUR SINS. 🔥
Every Sin has its own group of Sinners, shells that will bring its will to Nadir. As the sinners’ journey progresses, their power will grow, unlocking new abilities to fight even stronger threats. And if they shall fall, the abyss will produce more fools to try

CHOOSE YOUR OWN APPROACH. 🔥
There are ways to prolong the player’s turn by using special cards or performing a combo. Pick your own tactics with different team compositions.

CHALLENGING BOSSES. 🔥
Each level of Nadir has its own Floor Guardian that you will have to defeat in order to go deeper into the city.

REACH THE BOTTOM OF NADIR. 🔥
This goal seems simple, but considering the characteristics of Sins, will they be able to divide the power between them?

Nadir is a dark deckbuilding jRPG roguelike with artwork burning of infernal fire, and many extraordinary inspirations, the deepest of them coming straight from Dante’s Divine Comedy.

Control powerful, yet extremely blemished teams of characters, each representing one of the deadly sins. Fight using a plethora of unholy cards and try to escape the seemingly endless, multi-layered city.

In order to download this game you must purchase it at or above the minimum price of $14.99 USD. You will get access to the following files:

Will this game be mac compatible? 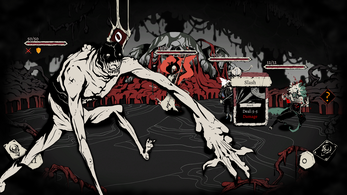 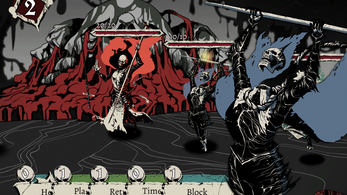 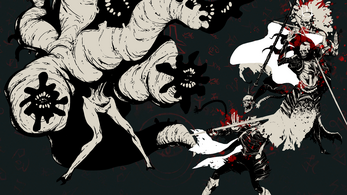 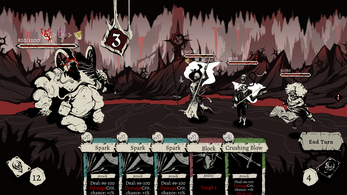 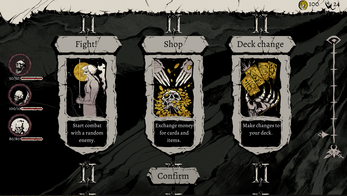 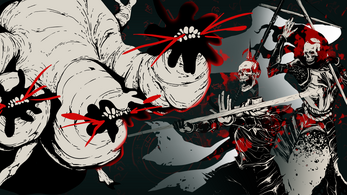 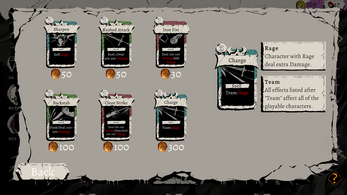 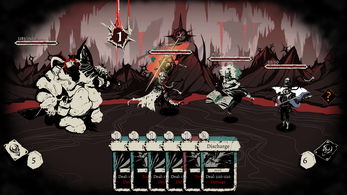 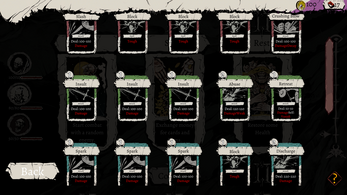 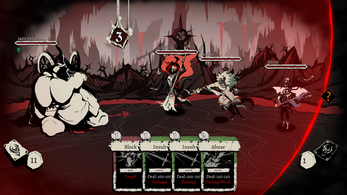